NOA TOURS LTD. is an official tour agency set up in Belgarde, the capital of Serbia, with the purpose of supporting the Israeli toursits visiting Serbia and especially to provide ground services to Israeli suppliers.

Check out our best daily tours in Serbia! 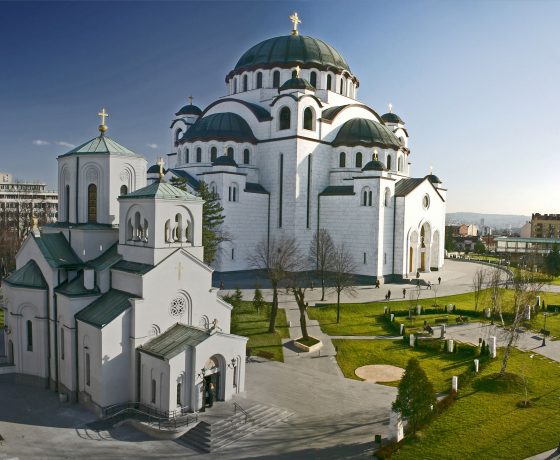 Belgrade Tour of the town of Zemun and Belgrade 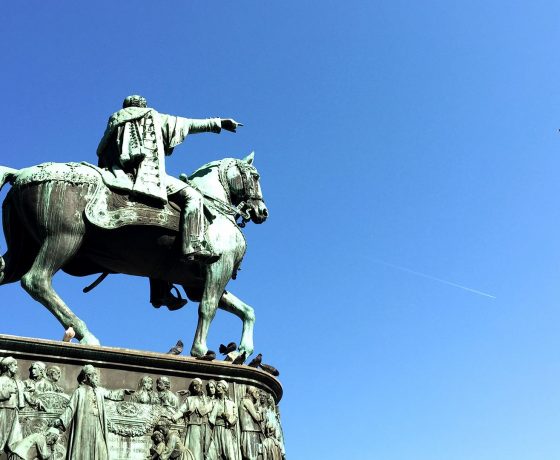 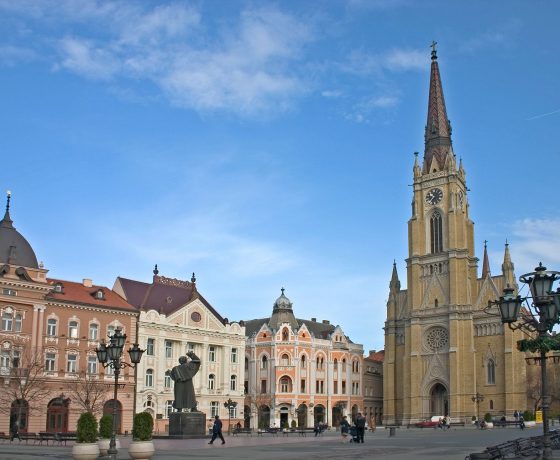 Serbia, officially the Republic of Serbia, is a sovereign state situated at the crossroads of Central and Southeast Europe, covering the southern part of the Pannonian Plain and the central Balkans. Relative to its small territory, it is a diverse country distinguished by a transitional character, situated along cultural, geographic, climatic and other boundaries. Serbia is landlocked and borders Hungary to the north; Romania and Bulgaria to the east; Macedonia to the south; and Croatia, Bosnia and Herzegovina, and Montenegro to the southwest; it also claims a border with Albania through the disputed territory of Kosovo. Serbia numbers around 7 million residents, and its capital, Belgrade, ranks among the largest cities in Southeast Europe.

Belgrade is the capital and largest city of Serbia. It is located at the confluence of the Sava and Danube rivers, where the Pannonian Plain meets the Balkans.[5] Its name translates to “White city”. The urban area of the City of Belgrade has a population of 1.34 million, while over 1.65 million people live within its administrative limits.

Immidiate problem solving for the tourist dealing with local authorities in the cases of health emergency, theft, loss etc.

We are a company of trusted, passionate travel specialists who create customized tours.

What They Say About